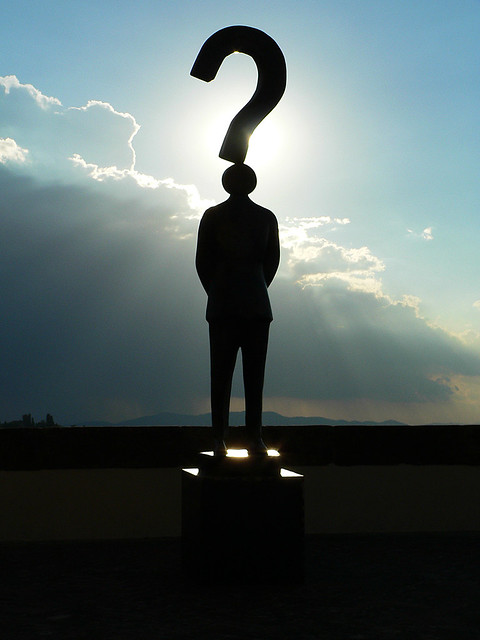 Think Premier league in England and Serie A in Italy. The Chantion's League is a system for football chants on the site. There's one for each country, for example this is the league for the UK. The more chants a team has, the higher up the league they go. Audio chants carry more weight than chants without audio and the more the chants are played, the better.

Each time you add a chant we add points to your Golden Voice score. Audio chants score higher than lyric only chants. Our top Golden Voices are legends of the site - Thank you! 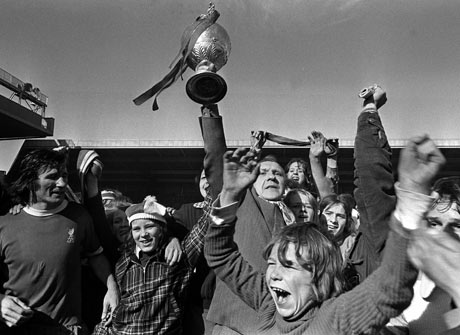 These are the 'crème de la crème' of football chants from all over the world. With over 20,000 chants on he site we know you don't have the time to listen to all of them so we've made it easier for you to listen to the best ones. We deliver these to your phones too, via the Free FanChants iPhone and Android apps.

The FC index is a formula which aims to represent how much people like a chant and therefore ow good it is. The closer a chant's score is to 1, the better the chant is. This mainly determined by our users' interaction with the site and includes aspects such as amount of plays, how long the chant is live and if it includes audio or not.

We often get asked how users can get their favourite chant a better score. The best thing you can do is keep spreading the word about them, online - on Facebook and Twitter and by word of mouth. Don't forget we have free iPhone and Android app with ALL chants for when you are on the move.


Back to Foul Blog